A new repeater for the South of Romania

We manage to put a repeater on Furnica Peak (KN25RI) near Sinaia at 2000 m asl.
The repeater is a mixed one: it has voice capabilities in UHF (438.825 MHz with 7,6 MHz negative shift) and a Digipeater for Packet Radio and APRS on 144.800 MHz.
The repeater is performing well and is remote controlled.
A novelty for Romanian hams, the repeater has GSM Phone Patch! The phone patch is fully Break In as the repeater is working in duplex mode.

The voice repeater is based on two Motorola CM340 and a Zetron Model 30.
We used a Procomm duplexer and a Sommerkamp X41 antenna.
The coaxial cable is a Andrew Cellflex. The strike protection is made with Polyphaser units.
The digipeater is made with a TNC II clone and a Motorola M100 radio and has around 10W input.
We used a Diamond diplexer to use a single antenna because the conditions there are very rough.
The repeater has a Lead Acid battery (deep discharge) for backup (55Ah).

The repeater was sponsored by:

(The Club Station of Romanian Society of Radioamateurs)

The coverage is very good; we heard stations from Brasov (over the Bucegi mountains), from Braila, from Pitesti and a very weak signal was put on the repeater from Constanta by Claudiu, YO4FYQ).
In Bucharest we can use a portable radio on the street, with aprox. 2,5W output which is very good!
As the tail can be reduced, the repeater is suitable to connect a crossband on remote places in order to have coverage for the remote areas with weak signal. Right now, experimental, a cross band is working in Bucharest, with 144.550MHz, CTCSS 203,5, simplex.

Here are some pictures (TNX YO3IHG) with the surroundings there: 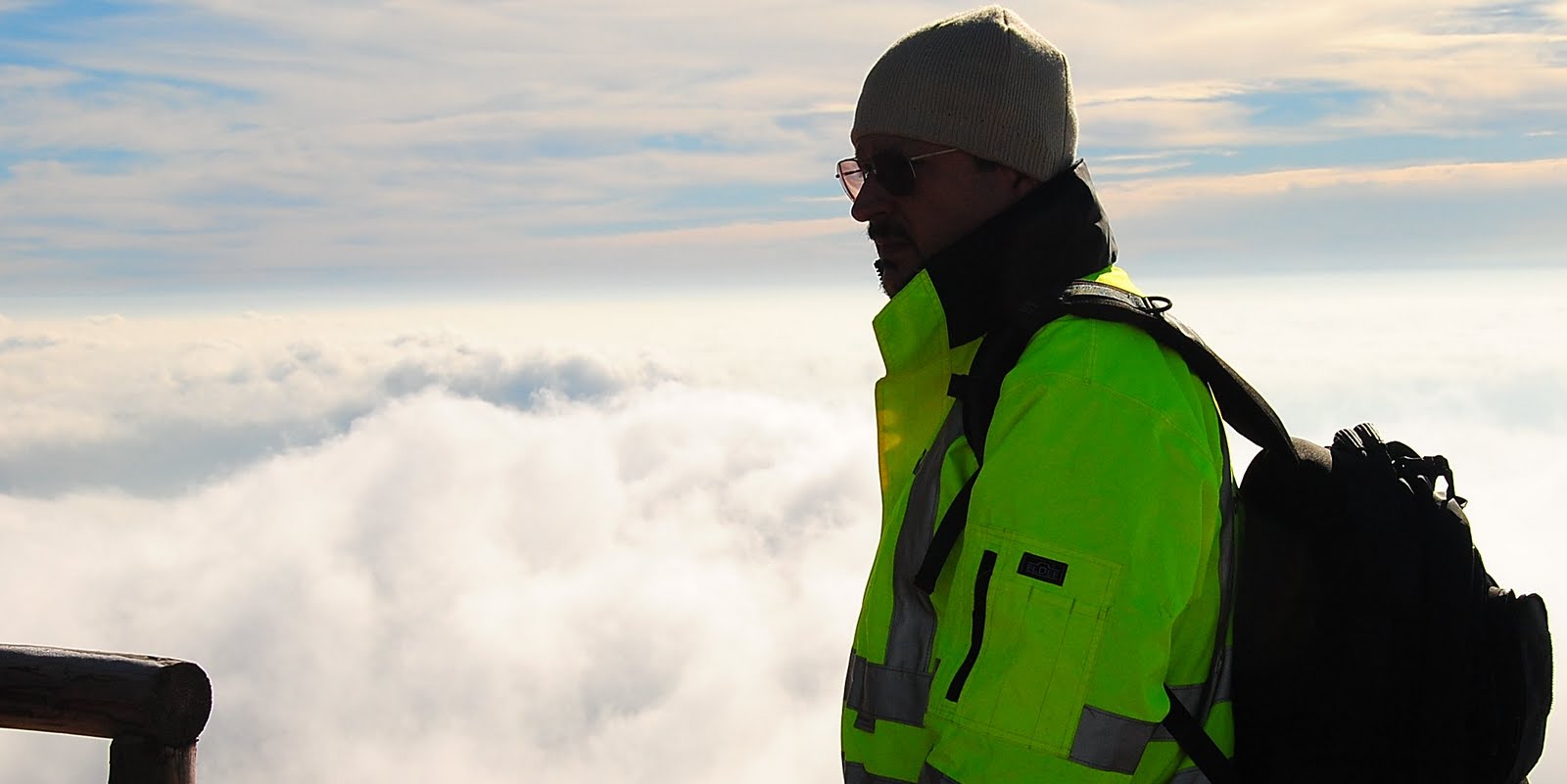 ... and, a final view before departing to our homes...