After a looooong search, I bought a CODAN 9350 radio with 9360 antenna. After playing a lot with the radio I concluded that is not the best option for a mobile HF setup so I put a ICOM IC-7000 with a LDG Z100 Plus ATU onto my car.
Maybe the ICOM is not better than CODAN in term of reliability or sound but in a Ham's world, the VFO is essential stuff.
So, I was wondering if i can put the CODAN 9350 to work with the ICOM after I read a lot of positive stuff about the Codan antenna.
As you maybe know, the antenna has a control socket with a dedicated connector (military grade) on the antenna side. The original cable that came tih the Codan setup has had a DB15 male connector to the radio side.
ICOM has a dedicated connector for a external ATU - ICOM AH4; on the same connector we have the power supply from the radio and command signals.
A little research on the internet gave me VK1OD's website where he shows a dedicated Protocol converter. As the 9360 has a very nice feature of a RF Preamplifier, very useful for scanning, it's higly recommended but the know how is a little costly and I am not sure that I really need that preamplifier.
To keep it short, I found that a direct connection between the ICOM and CODAN 9360 it is possible!

For the cable I used the LDG "Y" accessory cable which have a nice ICOM connector. Of course, I cut it to connect the wires to a DB 15 female. 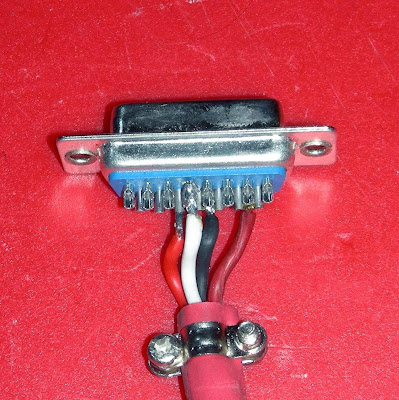 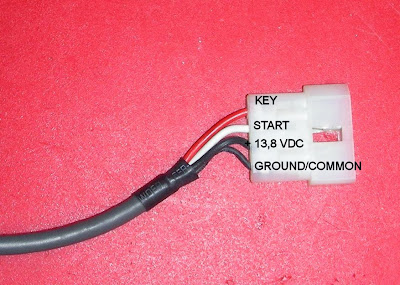 The AMPHENOL connector on the CODAN Radio side: 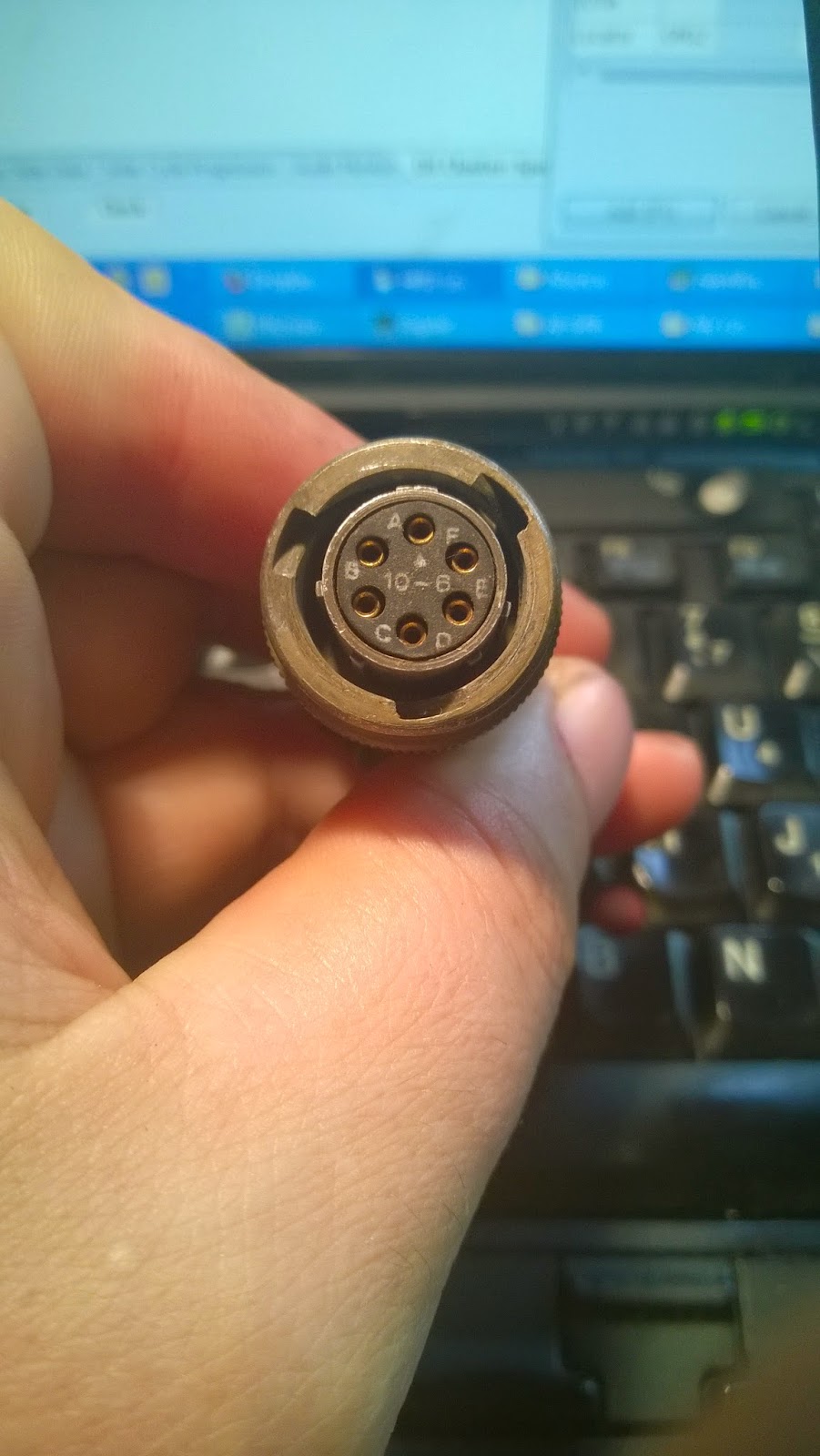 Here is the cable diagram:

After testing, looked to me that the setup is OK and working. Unfortunately, I do not have (yet) the adequate bullbar for that antenna.

A couple of years ago I was asked by Florin Mingireanu and Catalin Beledea to assemble a team for Stratospherium I experiment.
The goal was to have the balloon tracked via APRS both on air and ground after landing.
We had to use a Byonics tracker, the 10W version but we was limited somehow by the battery due to the limit in weight for the payload.
Instead of maximizing the transmitted power and using the maximum power, I was thinking to use less power but with a better antenna. After all, this is how we are doing on QSO's, no?

Using a ground plane antenna which have the main lobes above the ground plate or counterpoises was out of question. Other disadvantage was the big null below the radiator. If the antenna was put downside, the second null (the one continuing the radiator) was to be exactly where the tracking team was, so it was the time to design something new.
I approach the new design having in mind that the receiver has to be below the payload so, the diagram has to be relevant in this.

I used MMANA-GAL for simulations and, after various (crazy) designs, the turnstile antenna capture my attention.
But the "classic" turnstile was, somehow, too heavy for our balloon so it has to be simplified.
Well, with not too much expectations, I put into MMANA a simple 2 x 2 dipole to see if my intuition will show something interesting. The ideea was to put two dipoles in paralell to lower the impedance close to 50 Ohm.

The simulation result was encouraging so I trimmed further more the design and made a few PCB to verify the theory. Of course, there was a lot of coat hangers but, fortunately, my wife is very understanding!
I measured the SWR with a Anritsu Sitemaster 331 and the results was well under 1:1.2!
The final result is below; the drawings are hand made but I hope that are clear to everyone who want to made this antenna.
In "real life", the antenna performed very well, radiating a lot below the balloon and very little at low negative angles. Therefore, distant reception was not so good but under the "belly" it was plenty of RF. We used only 3W from the tracker and all was OK.
The same antenna (not only the same design but the same PCB and wires) was used in Stratospherium II and Eclipser I in Australia in 2012.
We observed two more "features": the antena performed well when the payload was on the ground (we received the signals from the payload at about 4 km) and the antenna helped the payload to remain stable, countering the drag force from the wind on the parachute after landing.
As for the name of this antenna, I don't know! Leave a short comment if you have some ideeas. Or questions.
73 de YO3HJV, Adrian